castle in the air 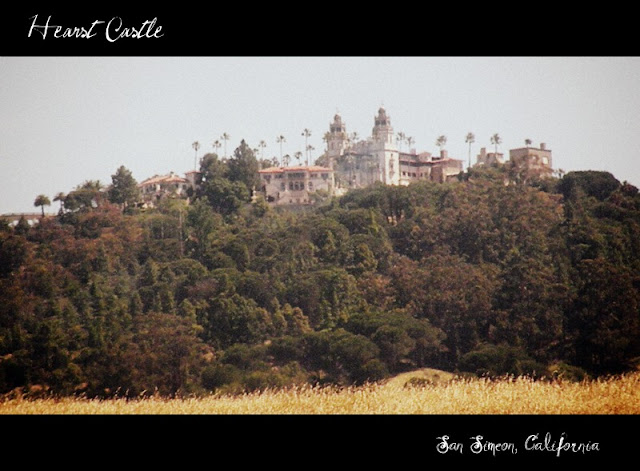 Who was I to miss seeing Hearst Castle, the iconic west coast castle that sits high on a mountain top above the Pacific Ocean outside of San Simeon?
We braved the packed tour bus as it traveled up the long winding road, where I began to take in the details of how this landmark came into being, and most notably, how long it took to build. 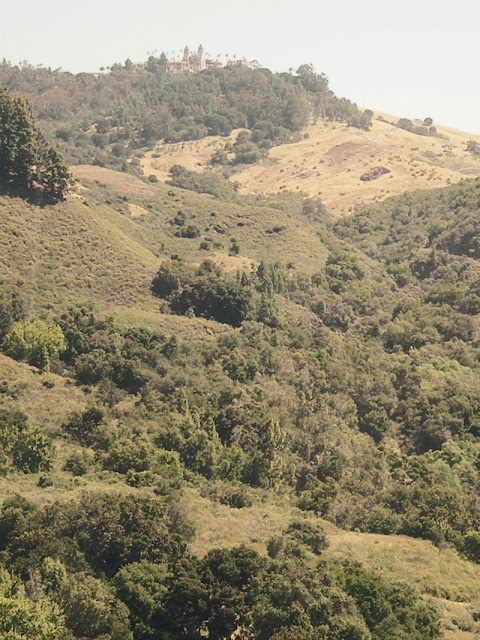 Reality is, the castle never was completed.
William Randolph Hearst, and his architect,
Julia Morgan worked on the entire estate for over 28 years.
What I enjoyed most about the two tours we took were the manicured grounds and the three houses that were built surrounding the castle.  Especially the second one he and his family lived in while the castle was being built, Casa del Mar.
At double the size of the first house that was built (Casa del Monte), Casa del Mar was the second family residence. They moved in to Casa del Mar (House of the Sea) in 1924. It overlooked ocean views to the south that stretch one hundred miles on clear days. The most formal and most elaborately decorated of the cottages, Casa del Mar featured a different gold-leafed plaster ceiling in every room. Mr. Hearst moved to the the castle in 1928, but Casa del Mar still remained dear to him. At age eighty-two in the late 1940s, he returned there to live for his last two years on the hilltop--
before retiring to Beverly Hills, where he died in 1951. 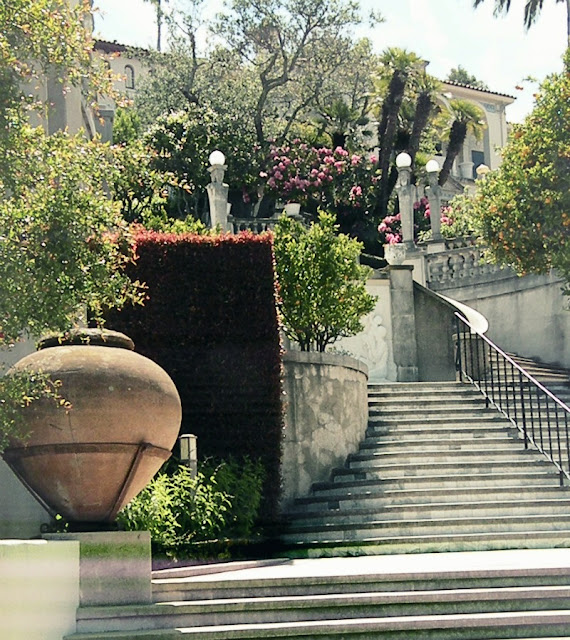 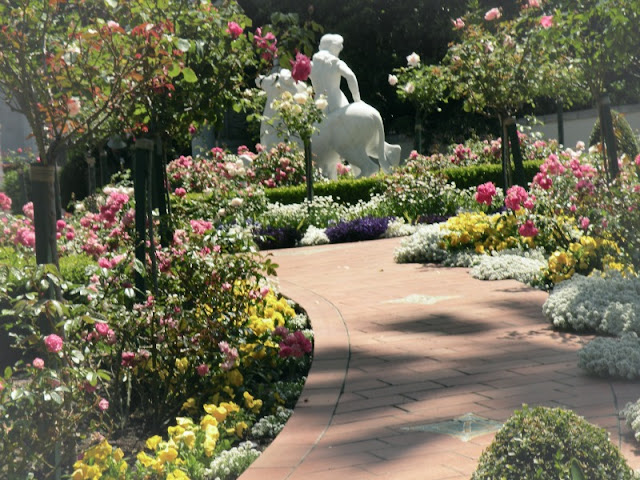 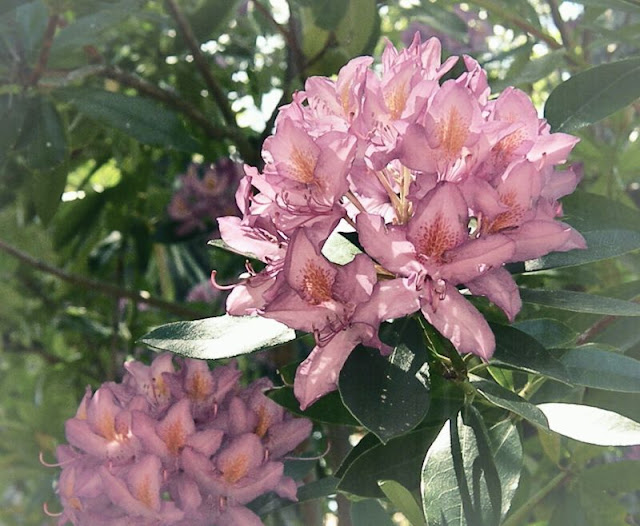 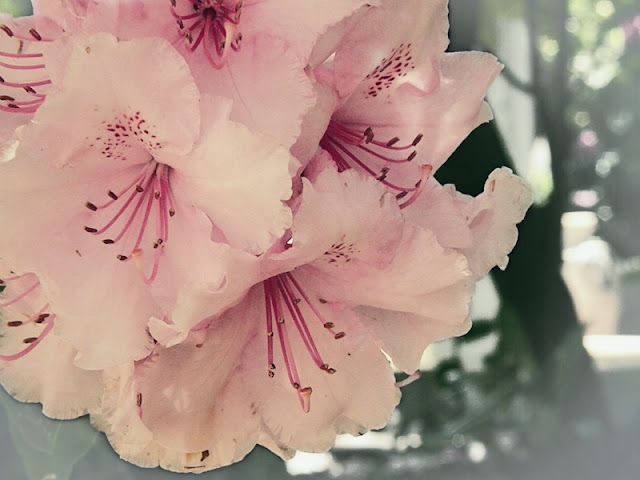 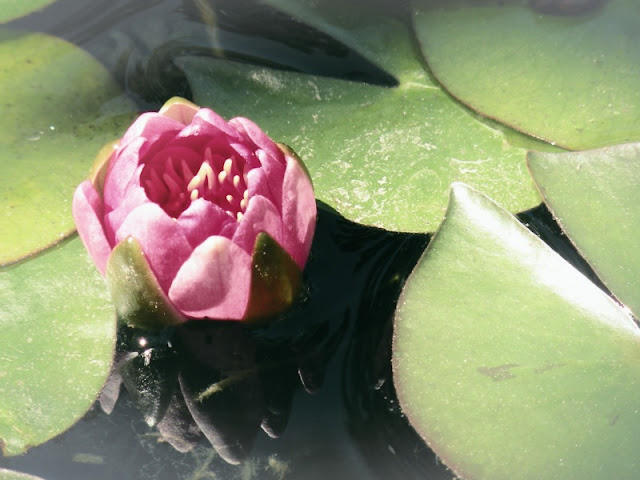 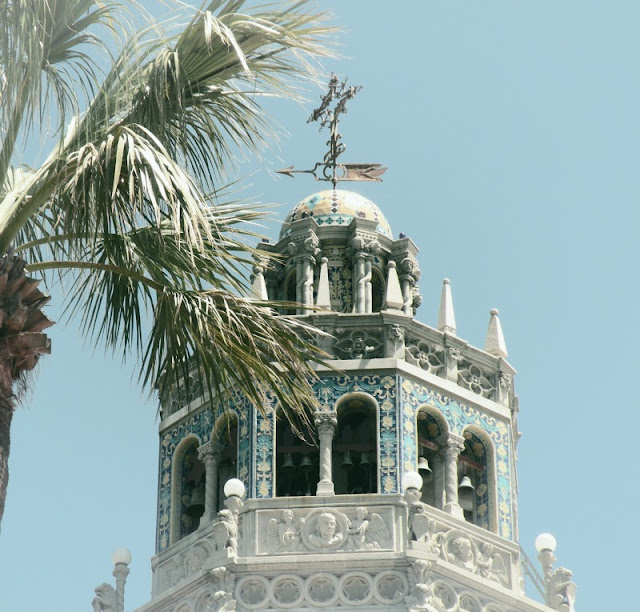 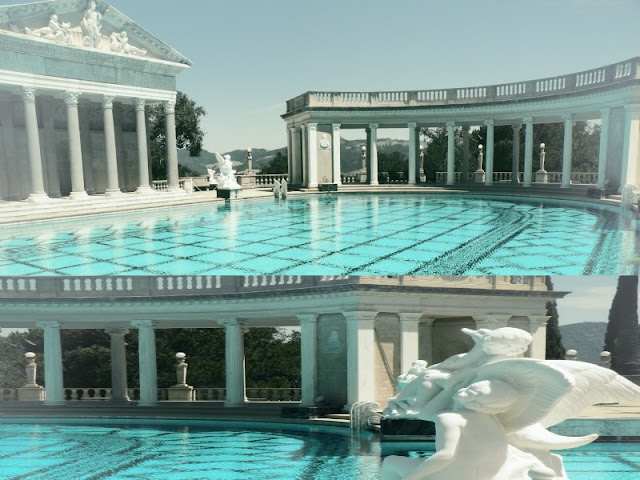 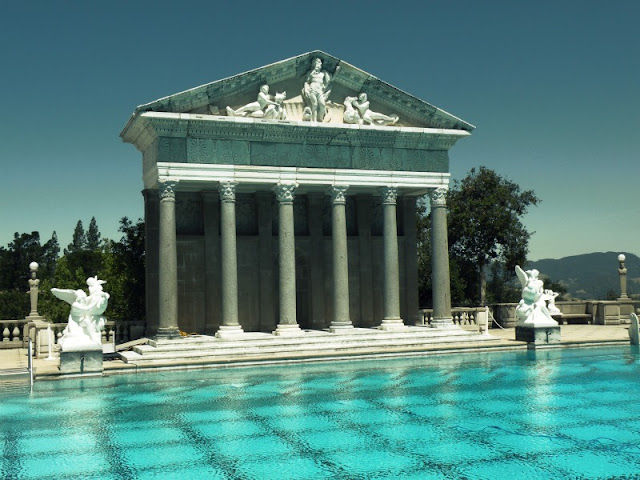 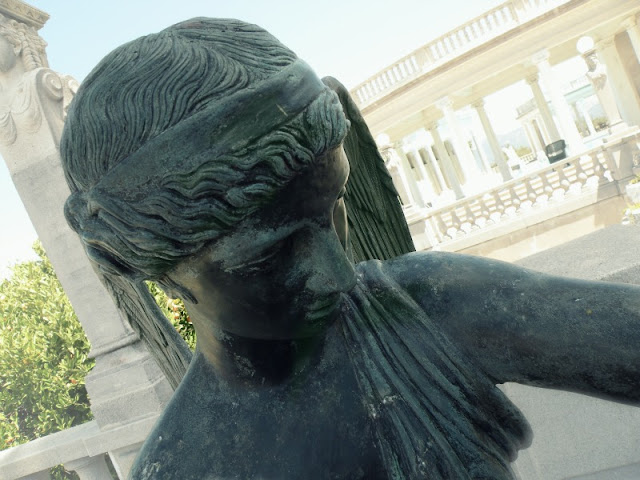 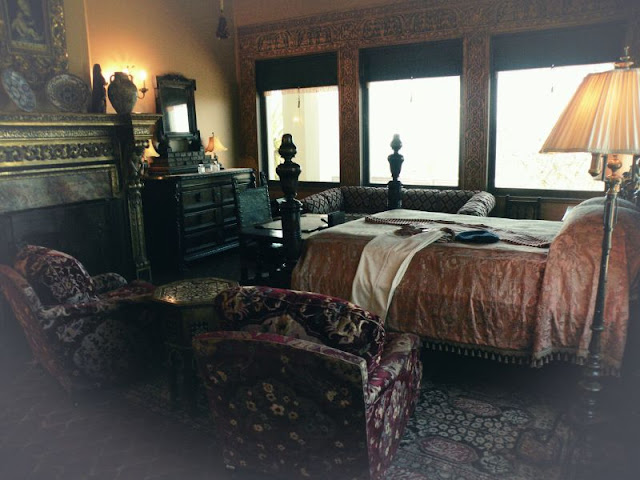 After taking in all of this beauty, we meandered back down the hill, leaving the "castle in the air" to return to Pismo Beach.
That night we were invited back to Diana's for a
potluck dinner!  My dh and I love potlucks!!
How could she have planned a better send off than this?
We ate taco soup, homemade cornbread, scrumptious salads and sipped a little
fine wine. 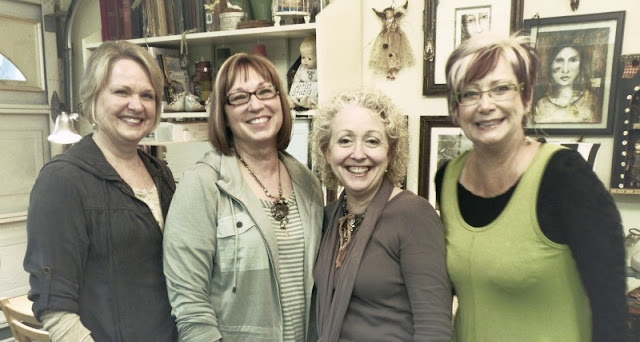 Later we girls huddled in Diana's studio, which is beautiful by the way!
Susan, Stephani, =) and Diana 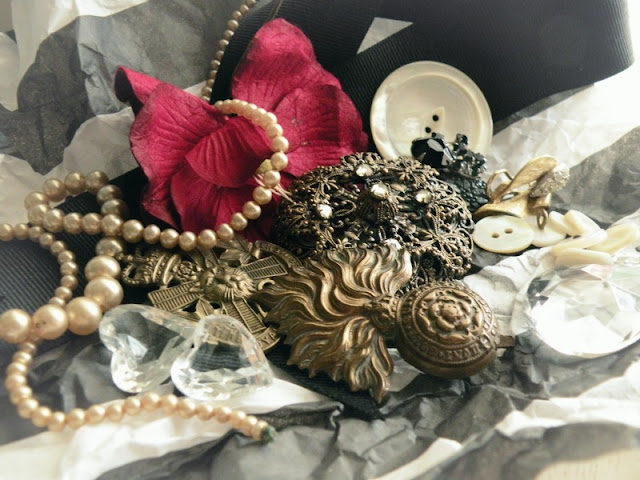 Thanks so much Diana for the treasure chest of goodies you sent home with me.
Sure do miss those girls!
Posted by Diane at 9:17 PM

What a story! I would love to visit the lovely 'castle in the air'.

Sounds like you girls had a load of fun!

In the Light of the Moon said...

Wow!! Your photos are amazing! And quite poignant, when you realize that Mr. Hearst didn't really get to enjoy that palace. Thank you for sharing these gorgeous views. Always so fun to see through your point of view~~

Oh I know it well!!!!! William Randloph knew how to live didn't he? LOVE that area! And love those girls (I don't know Stephanie but, am sure I'd like her if she's a friend of yours, Diana's & Susan's). Wonderful photos. HUGS!
Charlene

hearst castle is quite stunning. looks like you had a great time.!

you have to be inspired by this place! awesome. thanks for sharing!

What a wonderful place, thanks for takting us with you on the trip. Your pics are amazing.

Every time I see a huge house like that I think I could never keep that place clean I cant even keep up with the mess in a small NYC apartment ;-)

Such a beautiful place ~ I would love to dive into that pool and take a swim. Great photos and post!
Blessings,
Katie

Oh my! How I love Hearst Castle! Every time I go there I dream about it for months afterward. How wonderful it would be to have lived and partied there!

Absolutly gorgeous Diane!
It is so nice to see you with good friends and good memories!

Diane, thank you for the sharing your trip and bringing back some memories! I visited Hearst Castle as a newlywed and I especially remember that grand pool.
So nice that you could spend time with your art friends....that special stash from Diana is incredible, especially the heart-shaped crystal!

Diane, your photos are beautiful!! : ) 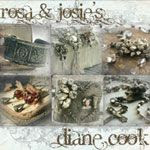 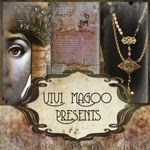 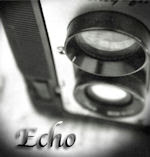 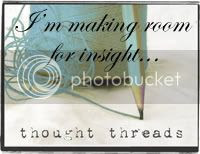