I am not one to make New Year's resolutions.
I don't wait that long.  If I need a change,
or am due to begin something new....I just do it!
Mind you, I have not always been that way.
At the beginning of the year,
I began to once again think of all the significant people that have been a part of my life;
ones I have met (or been born to) in my life.
Those who have changed me...for the better.  I don't think of, or remember any,
who might have changed me in any other direction other than for "good".
But, that is just me.  I look for good.
I believe I search it out.
I will begin by giving due credit to my parents for that.
Both, actually, but I do think my mother a bit more so.
My mother came from a very poor family,
and her father, though he loved all 13 of his children,
drank. A lot.
It had to be hard to be a child of an alcoholic. 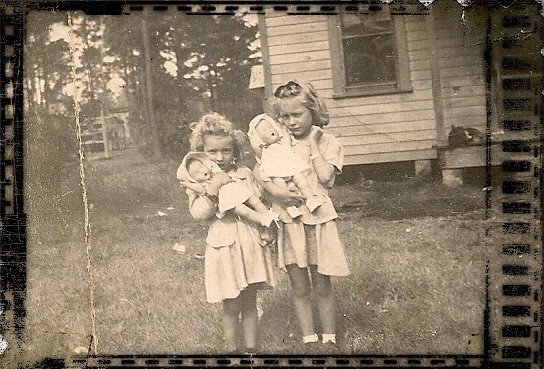 Not only was my mother in constant mental turmoil,
I know she felt deep humiliation for not having (her very own) shoes,
clothes and sometimes enough food to eat.
What she did have was a loving mother who did what she had to do
to take care of her children,
caring for them in a way that stuck with them thru thick & thin....
and made them feel rich, even though they were dirt poor.
Thankfully she also had older sisters & brothers who helped out the family~for most of my mother's younger life,
and for those siblings even before and most after her,
in the birth order.
My mother never talked much about her childhood, and if she did, it was never in an ungrateful way.
How can that be?  Today, at the age of 56,
I stand amazed by that,
and HER. 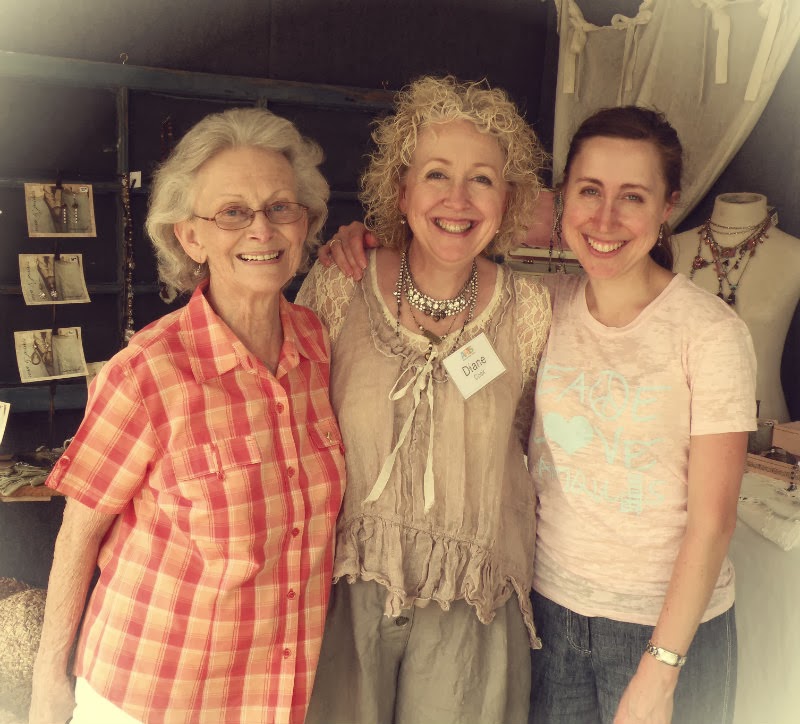 My father came from somewhat of a different background.
He only had 2 brothers and 1 sister, and his family was one of the (somewhat) "well-off" ones in the small town that they both grew up in...as far as I can tell.
They had plenty of food, and owned a large parcel of land,
which my grandmother had inherited.
My grandfather was a farmer, and raised sweet potatoes on that land.
My grandmother was a seamstress. 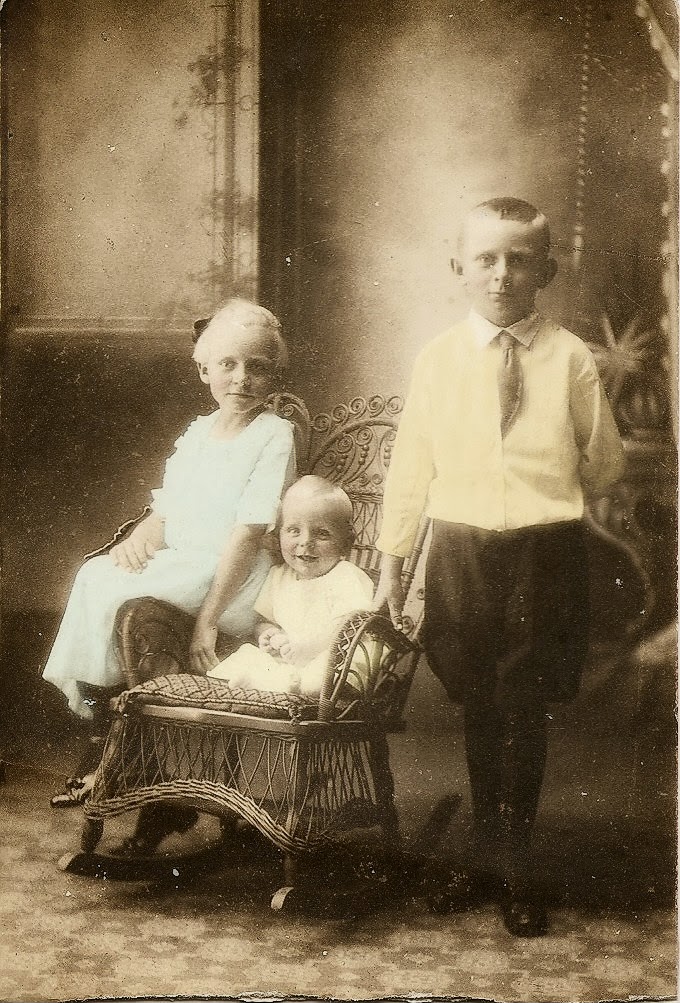 My dad isn't even in this picture of his brothers & sisters above.
He came about 13 years after this was taken...
thus making him the REAL baby of the family.
Perhaps, that is also why he became the mischief one.
A prankster of sorts. 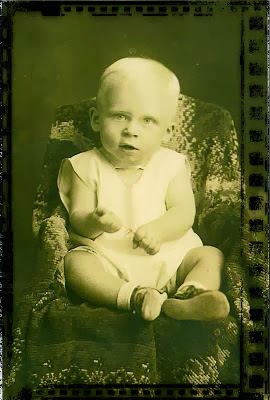 He could really tell a good joke.  I kinda believe I get my quick wit from him.
Can't tell a joke like he did, that's my oldest sister's talent,
but I sure have a funny streak show up quite often....
and have known to be a bit mischievous myself.
(When I was much younger, of course...lol).

For some wonderful reason, way beyond my control,
I believe that this year will be a good one.
Don't ask me how or why...I just know it.
And,
I say this with all humility,
as I truly have no idea what 2014 will bring.
I have several venues scheduled ahead, for teaching.
Some new, and some I've been to before...
with much delight!
Beginning in just a couple of weeks, I will be in Tucson,
at
Art Retreat in the Desert
and then, I will travel along with my friend,
Deryn Mentock,
for a short teaching gig in the DC area,
called
Boots & Bliss!
Yeeehawww, to that!
In the meantime,
I am diligently working on my two online classes that I'll be a part of,
for the third year...
Artful Gathering 2014.
For the first time, I am traveling to Kentucky, to teach at
Ephemera Paducah
in May!
AND...
I will be in Phoenix, this summer,
to teach, once again,
at Art Unraveled.


So, for just one moment today, won't you consider who has made a difference in your life?
Say, if you possibly can,
a huge thank you for all that you have been given.
For those, both good and bad.
You (as I) have no earthly idea why you might have been given the life you are living,
and the hand you've been dealt.
I do believe it is by a design we will someday come to see.
Maybe that will be...
in 2014.


***********
In the mean time, I hope to see you this year,
either in person, or on-line.
More specific details about my gigs can be found above,
under the Classes & On-line Classes tabs!
(I'll be sharing more persons who have influenced me along my way,
when I return from Tucson, so stay tuned!) 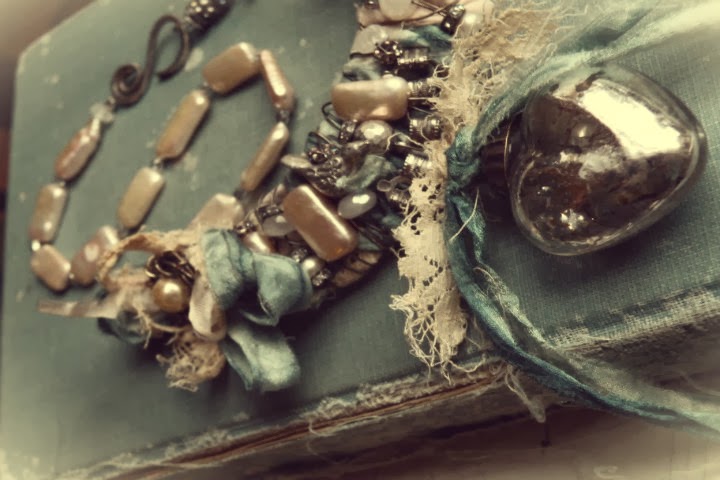 Gratitude, thankfulness, gratefulness, or appreciation is a feeling or attitude in acknowledgment of a benefit that one has received or will receive.